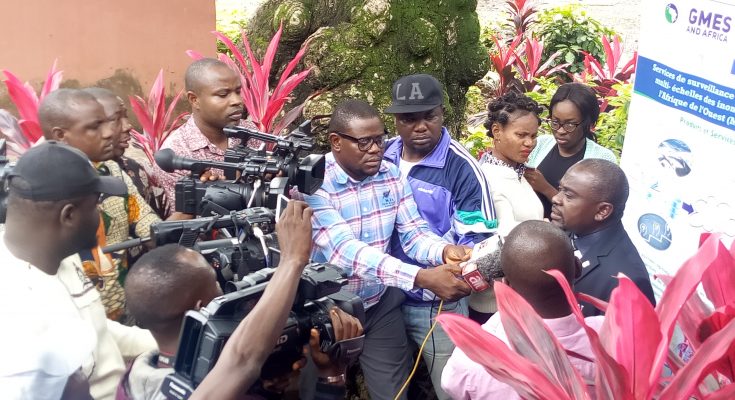 Flooding events have been a recurring decimal over the years. This has been traced to a lot of factors including; heavy and lengthy downpour, improper dumping of waste, poor drainage condition, location of houses in flood plains, deforestation, increase in the number of households, etc. This has resulted into a number of calamities which includes sacking of residents from their homes, destruction to culverts, bridges, loss of lives and property. Flooding is indeed a major concern to everyone.

In view of this, the Multi-Scale Flood Monitoring and Assessment Services (MifMASS) for West Africa, an initiative of the African Union and the European Union to boost the capacity of disaster management organizations, under the auspices of the Global Monitoring for Environment and Security (GMES) and Africa consortium, led by the Centre for Space Science and Technology Education, Ile Ife, Nigeria partnered with the different governmental and non-governmental agencies including the Ibadan Urban Flood Management Project (IUFMP), National Emergency Management Agency (NEMA), Nigeria Red Cross organized a “Meet the Press” programme in Ibadan, Nigeria on the 28th of August, 2019 with the aim of sensitizing the people on the menace of flooding, and the plans of the Consortium in partnering with all and sundry to efficiently monitor, assess and manage flood by providing earth-observation services on real time basis to disaster management institutions and boosting the capacity of their personnel to adapt to their services.

In his speech, the Executive Director, Centre for Space Science and Technology Education-English, Ile Ife, Nigeria, Dr Ganiy Agbaje, noted that the services would be implemented by the Centre.

Dr Agbaje said that the model was aimed at using free and accessible data from the satellite to monitor and manage flood and to provide services to DMOs such as OYSEMA, NEMA, NIMET and help them build capacity in the end. He further stated that the project, which has a lifespan of three years, would encourage proactive actions such as a “flood alert system”, and lessen the economic loss experienced annually.

On his part, the Communication Consultant, Ibadan Urban Flood Management Project, Mr Abiodun Adefioye, called for the support of media organizations in sensitizing the people of Ibadan in particular and Oyo State in general through flood related programmes and documentaries focused on the need to co-operate with government and disaster management agencies in reducing the effect of flooding in the area.

The Secretary, Oyo State Emergency Management Agency (OYSEMA), Alhaji Arunsi Lukman remarked that the Agency was in charge of the management of all disaster related events in the State and had taken pro-active steps including dredging of rivers, enlightenment campaigns to sensitize the citizens on the risks of flooding. In her submission, the representative in charge of disaster management of the Nigeria Red Cross in Oyo State believed that the GMES project will enable the people of Ibadan prepare adequately against flood related issues as preparation against any form of disaster is always the best remedy. She enjoined the media to provide hypes to help promote prevention practices against flood.

In his response, the Africa Independent Televison (DAAR Communications), advised that GMES should also consider sustaining partnership with the media to reduce high cost of media production of flood related matters in particular. 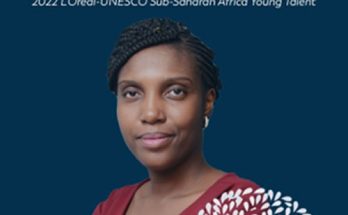 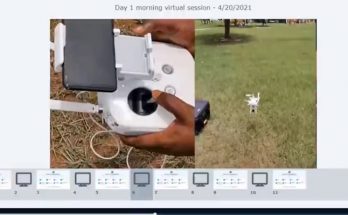 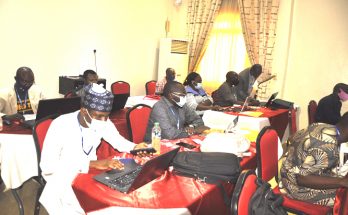